Everybody’s favourite TV show turns 25 this year - yes, 25! Of course, it’s Friends. (Way to make us feel old, guys.) Could we BE any more excited?  It’s the show that gave us Smelly Cat, Ichiban, “We were on a break!” – we could go on all day. And we don’t think we’ll ever get sick of watching re-run after re-run, so keep satisfying our needs, looking at you Netflix and Comedy Central. So in the spirit of all things Friends, what better way to celebrate than 25 things you missed if you’re not so eagle-eyed…

3. Ross mentions being 29 in series 3, 4 and 5 – yet these have Christmas and Thanksgiving episodes that span over multiple years.

4. When even is Ross’s birthday? In series 1 we hear it’s March, then in series 4, he mentions to Gunther it’s in December but in Series 9 he reminds Joey it’s on October 18th…

5. In Season 8’s The One With Rachel’s Date, Monica changes into someone completely random when talking to Phoebe.

6. Ross is supposed to be allergic to shellfish but comforts himself with crab cakes after being stood up in Season 9. Huh?

7. Throughout all ten seasons, we’re told three different stories of how Chandler and Rachel met each other for the first time.

8. Rachel’s surname is incorrectly spelt ‘Greene’ on her wedding invitation from Ross. We blame Emily.

9. The position of Joey & Chandler’s toilet changes magically between the seasons – as does the view from Monica’s apartment.

10. Estelle is also the nurse who helps deliver Ben.

12. The artwork in Central Perk was changed every three episodes.

13. The number 27 recurs in the show – on the firemen’s hats, The Route on the ski trip, the price Chandler pays for three pizzas, the weight Joey was when he was born.

15. Rachel and Joey had on-screen kisses with all of the other friends.

16. Phoebe’s brother Frank Jr appeared outside Central Perk in Season 2 before we were introduced to him as her brother.

17. Ross claims to hate ice cream but is then shown eating it in scenes with both Marcel and Elizabeth.

18. Rachel seemed to be pregnant for over a year – she’s already six weeks pregnant at Chandler & Monica’s wedding (in May) but then is still pregnant the next Valentine’s Day.

19. Ross makes a big deal about losing his virginity to Carol but then we hear about how he got drunk and slept with a cleaning lady in college…

20. Central Perk puts a potato in the cake stand in one episode.

21. The house Monica and Chandler buy in Season 10 is actually the house used in Home Alone.

22. Carol was played by Anita Barone in Season 1 and then played by Jane Tibet for the rest of the seasons

23. Janice actually auditioned for the role of Monica.

24. Marcel was played by a female monkey

25. The show’s creators, Kevin Bright, Marta Kauffman and David Crane all appeared in at least one episode. Sneaky!

Want to see which character you are?

Head to IG stories and take our Friends quiz! 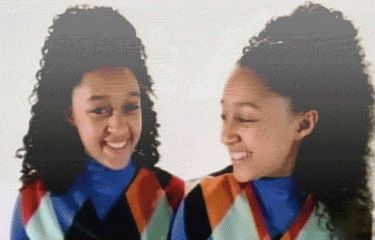 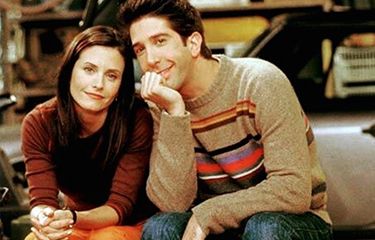 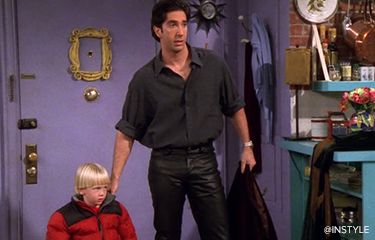 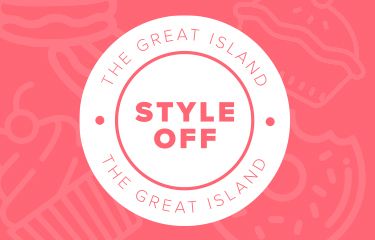